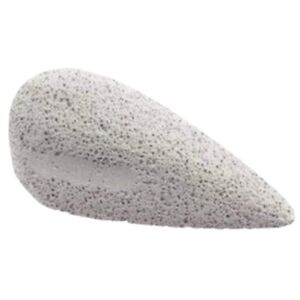 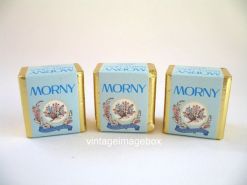 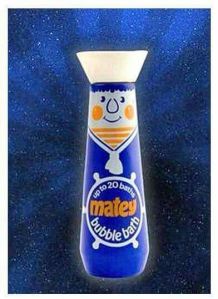 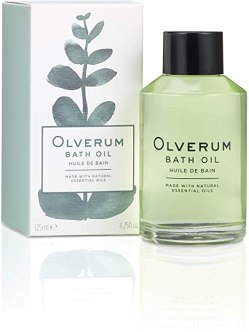 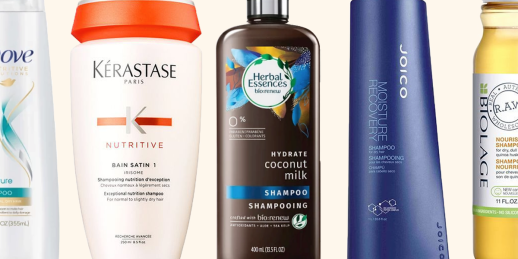 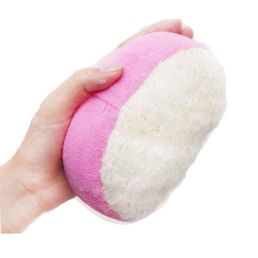 My daughter recently drew my attention to an article on the demise of the shampoo and set and suggested it might be a good subject for a blog post. So I started thinking and I kept remembering more and more things – here is the result.

Back in the 1950s when I was a child nobody had showers in their homes and the norm was for people to bath once a week. Going back even further, houses didn’t even have running water and baths. In towns and cities there were public baths which were places where you could go to pay for a cubicle with a bath in it and running hot water. That’s why many of our older swimming pools here in the UK are known as ‘the baths’ because that’s how they started.

This bit of background is to help explain why the weekly visit to the hairdresser was so important. Nowadays we go to a salon every so often for a decent hair cut by a proficient stylist. In between cuts we wash and style our hair ourselves, most people daily. In the 1950s the current hair styles for women were all quite bouffant and structured. It was not a look which could easily be achieved at home with the equipment and the bathrooms we had at the time.  Once a week a woman had a ‘shampoo and set’ or a ‘hairdo’ at a salon. The hair was washed, covered in setting lotion, set in rollers and dried (baked!) for ages by a massive metal hood drier under which the client sat. If the hair was straight or very fine a perm was essential in order to achieve the desired look. The trim was incidental and was added to the procedure every few weeks to keep the do in shape. It seems strange to us now but visiting the hairdresser weekly was seen as normal rather than extravagant.

The usual sight at a ladies’ hair salon and some of the current styles.

During the week in between the hair was kept in shape with the help of rollers. These could be put in at night and slept in or put in in the morning and left all day (under a net or a headscarf) until being combed out later in the day before the family came home.

My mum had a shampoo and set every week of her adult life. She also slept in rollers. She never needed a perm as she had naturally thick, wavy hair. I remember that when we went on holiday for a fortnight in the summer holidays my mum would visit a salon in the place we were staying for a shampoo and set in the middle of the two weeks.

and what can be used today.