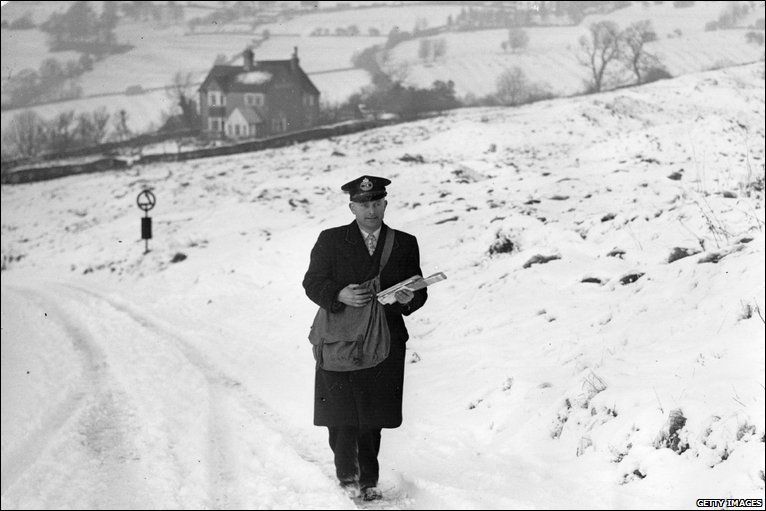 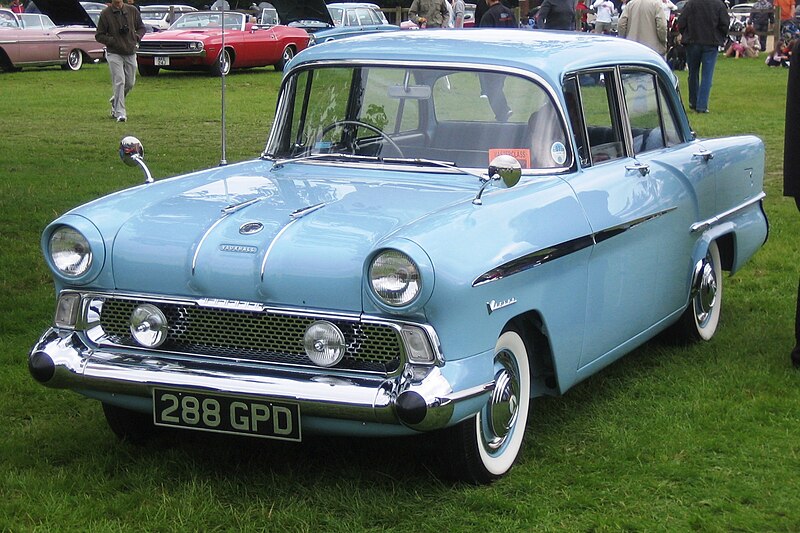 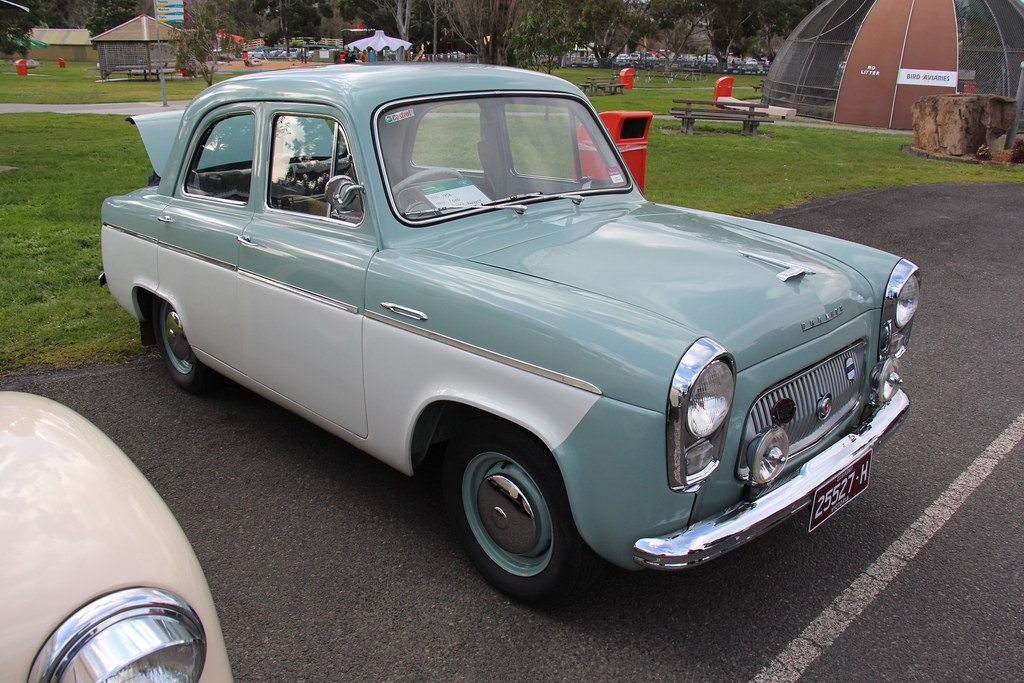 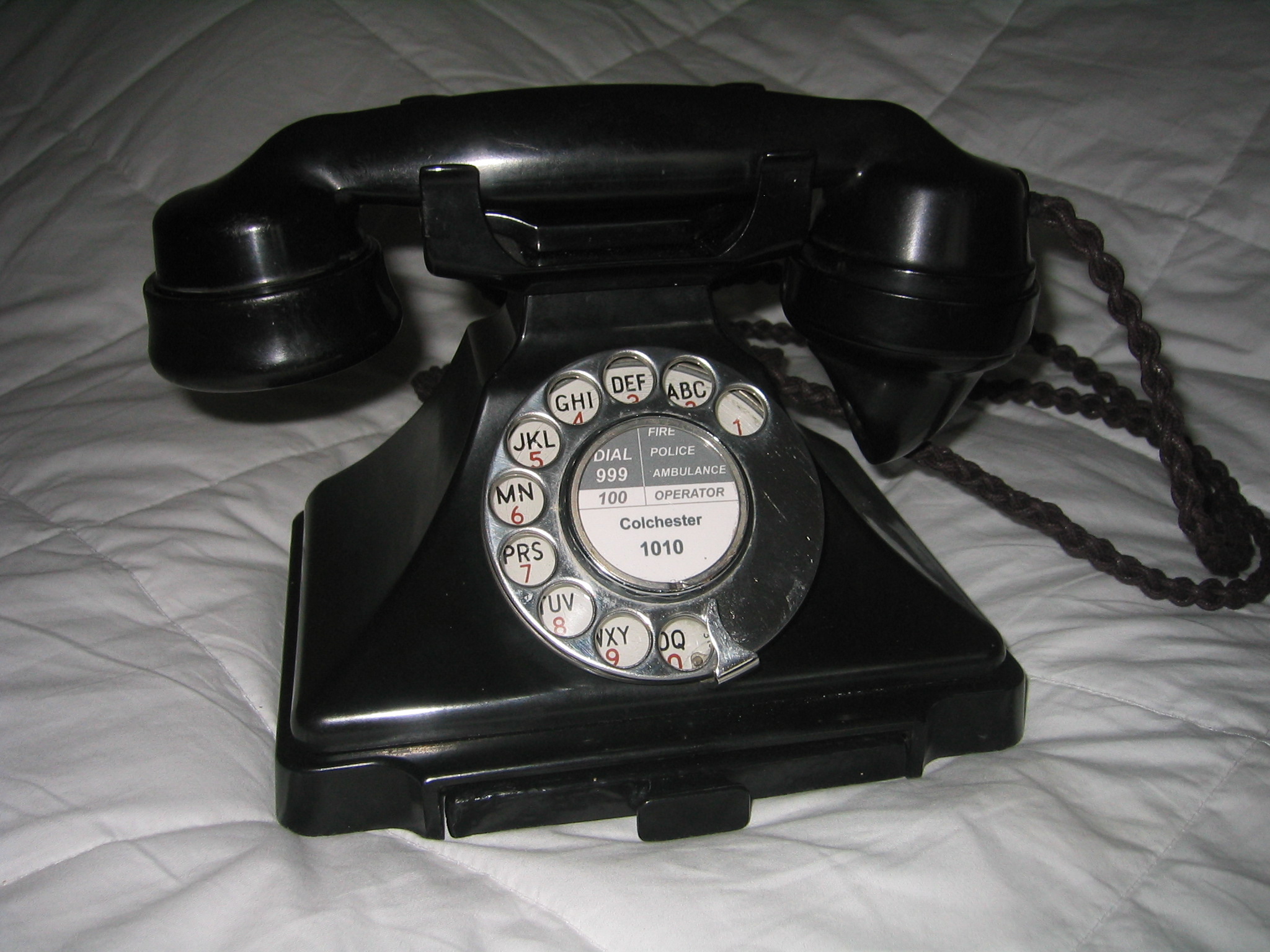 Happy New Year to all my readers and followers!

As Christmas Day becomes a memory and we start thinking about a new year, I have been remembering what this time of year felt like when I was a child. I usually got a new diary for Christmas. These were not for noting appointments and forthcoming events as my diaries are now but for recording my life day by day. My mum always encouraged us to keep diaries and she kept a daily journal for many, many years. Some years I kept it up for a couple of months, other years I carried on for a whole year. Surprisingly, I still have a few of my diaries. In the photo, from left to right are my diaries from 1959, 1963, 1964, 19l66 and 1967. I remember loving the diaries for all the snippets of information in them. The Enid Blyton one, for example, has 64 pages of general information before the diary pages even start! These include articles on pets, hobbies, party games, how to start a club, the story of the Union Jack, how to look after a bike, two pages on how to tie different knots and – this is hilarious – NINE pages on road-building, with diagrams and photographs. In addition to the first 64 pages there was a snippet of information at the bottom of each week’s page.

In the front of each diary I have written a list of Christmas presents received from various family members which brings me to the next part of this post – the thank-you letters. There would always be one afternoon allocated for this just before we returned to school. I would be sitting with my brother and sister with writing paper and envelopes and my mum hovering nearby encouraging us while we tried to convey our thanks to aunts and uncles we rarely saw. It was hard work, particularly when we were really young, but I’m sure the relatives appreciated receiving them.

In the back of some of my diaries I have written a list of my New Year’s Resolutions. As with the diary keeping and the letter-writing, the one encouraging us to come up with a list of resolutions was always my mum. It was very important to her that we had started our diaries, written our thank-you letters and listed our resolutions before the new school term started. My 1966 resolutions included saving more of my pocket money, writing more frequently to my pen-friends, working hard for school exams and being kind and friendly in school and at home – exciting stuff! I think I probably wrote those knowing my mum would see them!

First of all, I would like to thank everyone who has ever read this blog:  regular followers, fellow bloggers and occasional visitors. Today my total number of views, across 70 countries in the world, has just topped 10,000 which makes me very happy! This is small fry compared with some of the established bloggers out there but I’m just someone who likes writing and  has some memories I enjoy sharing.

I have always loved writing letters. I love receiving them too. Letter writing is now more or less disappearing. How often do we get mail arriving with a handwritten envelope unless it’s a birthday or Christmas? Of course, we can still enjoy communicating with people. I still take pleasure in sending and receiving emails and text messages to all my contacts. A new personal email showing up in my Inbox is almost as exciting as hearing an expected letter drop through the letter-box. Almost – but not quite.

These are some of the things I enjoyed about sending and receiving letters.

First of all it was the very fact that you were communicating on a personal level with someone you cared about who was not living nearby. When I was a teenager I had pen friends, arranged by my school,  in other countries. I also exchanged letters with grandparents. My paternal grandfather and I used to write letters in Welsh to each other. Welsh was my second language and his first language and I used to like improving my written Welsh by writing to him. He had always loved writing letters too. I have an old leather writing case which was his when he was alive. I also have my red leather writing case which my parents bought me one Christmas. I adored it! I exchanged letters with a few school friends who had moved away and with a very close friend who went away to boarding school. We are still good friends and I’m sure our term-time letter writing ensured that our primary school friendship survived our teenage years in separate schools.

Secondly, I took great pleasure in the materials involved. I loved my fountain pen and was particular about the make and shade of ink I bought – when I was a teenager I preferred Parker’s Quink in blue and as I grew older I favoured blue-black.

The paper was just as important. I absolutely loved spending some pocket money on a new writing pad and matching envelopes. I could never afford the very best but I didn’t like buying cheap and flimsy either.

As I had pen-friends (two in America and one in France) I also had to buy the extra-lightweight airmail paper and the envelopes with the red and blue stripes around the edge.

Two more things which have changed. When we addressed envelopes then we wrote the name and address on a slant like this

and then at some point it became

We didn’t have any postcodes when I was a child. Although there had been some postcodes in existence before, the codes as we know them were introduced in 1967 and released in stages until 1974. It was some time before they were used as automatically as we use them now.

Disclaimer: As always, photos are mostly courtesy of Google Images. If anyone objects to my use of a particular photo or believes it infringes copyright, please contact me and I will remove it.