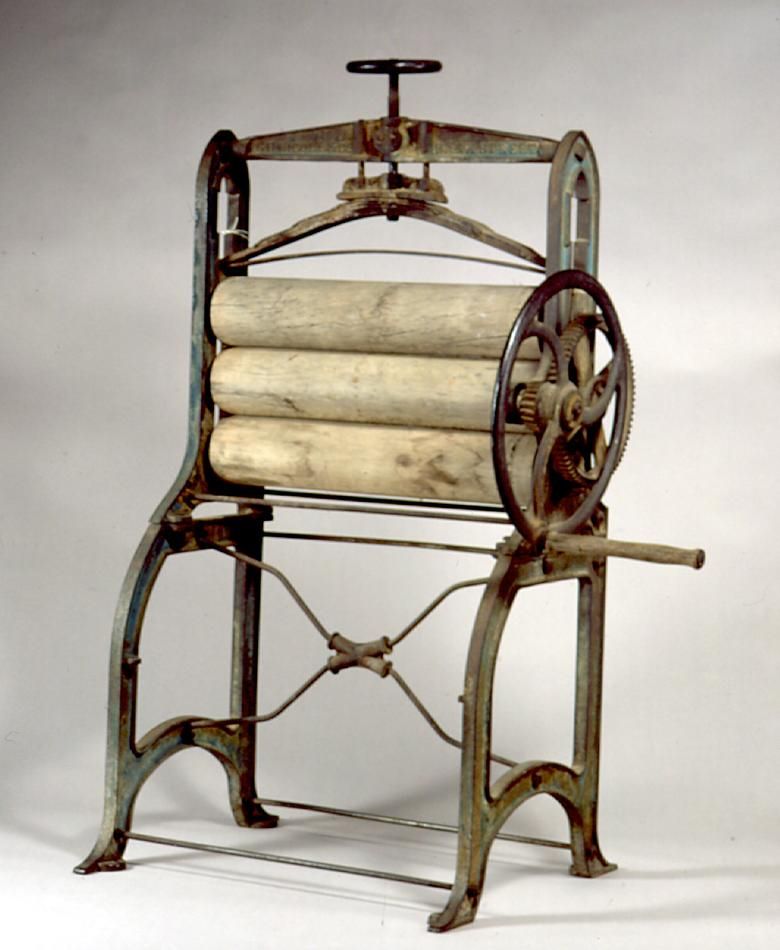 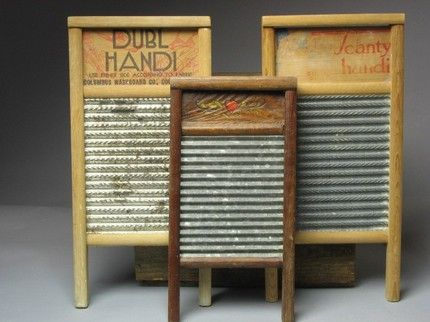 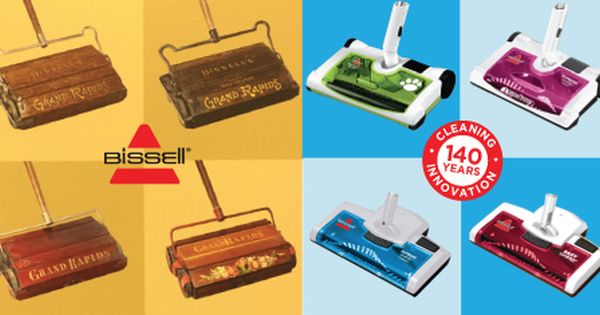 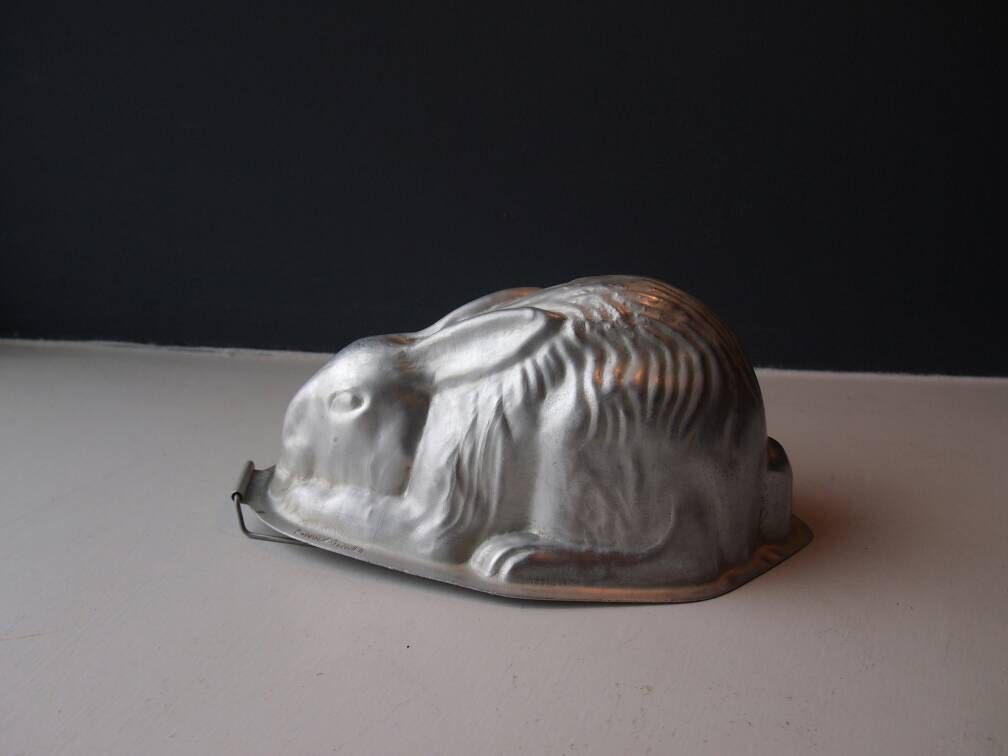 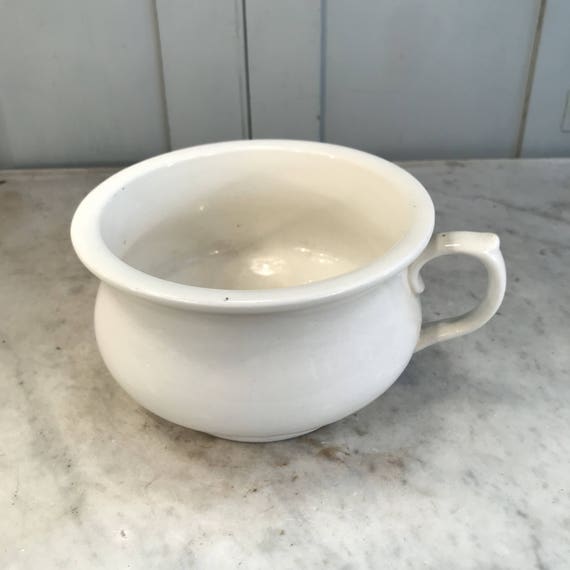 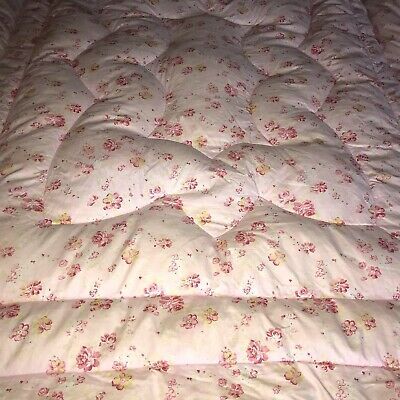 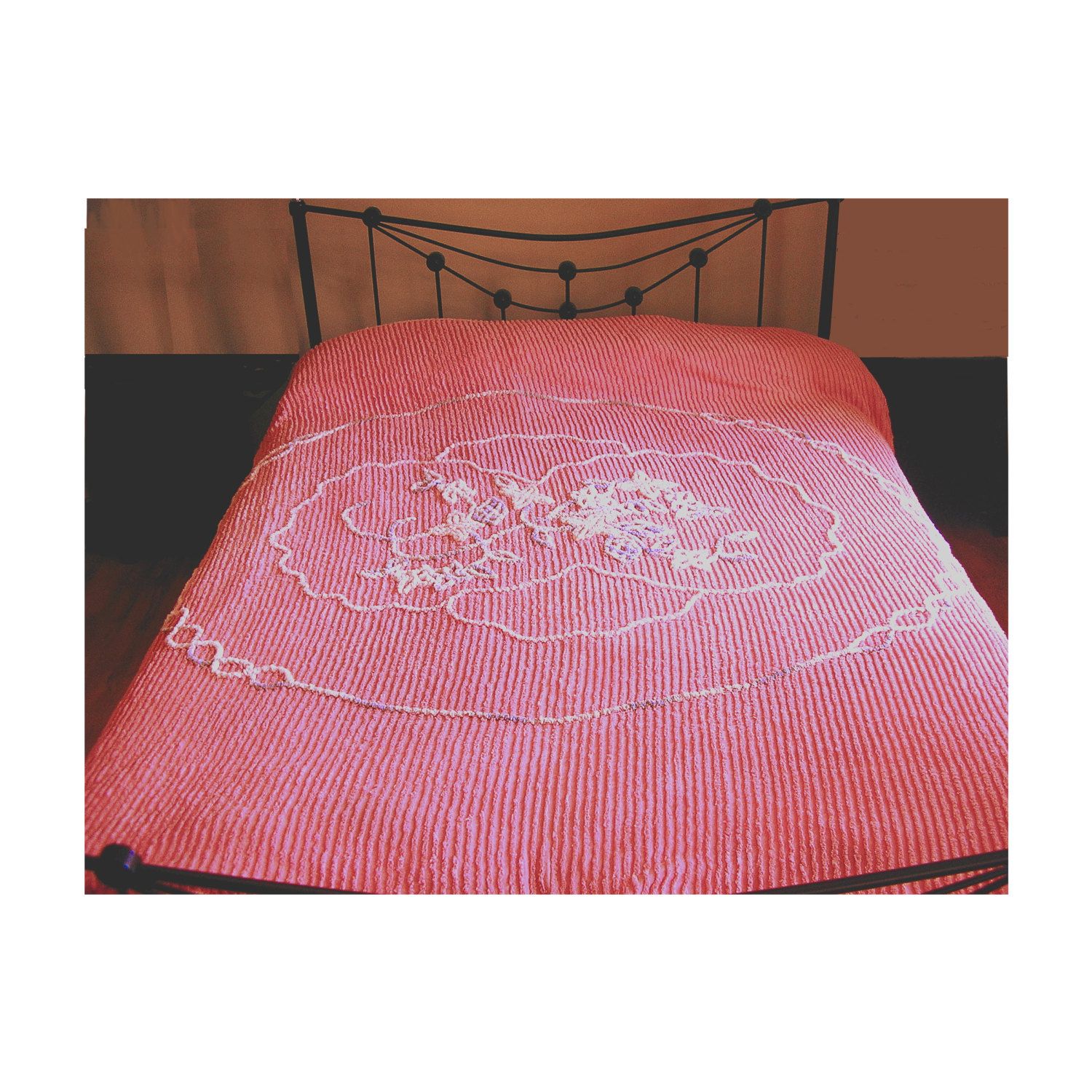 There is plenty of information available on the Internet about 1950s styles. Some are now being reintroduced as fashionable. I’m no style historian but I have very clear memories of the way things looked in my home and in other homes we visited. The photographs shown here are images which match these memories and I am in no way covering 50s styles completely.

Kitchens were not fitted, they had freestanding cupboards and cabinets. This is like the one we had. The middle section hinged out to make a working surface and I have very clear memories of being just the right (wrong) height to bang my head on the corner as I ran through the kitchen to go outside to play. In the middle is an image of the blue and white table ware which was very popular then – and is now quite collectible. We didn’t have a full service of it but I remember breakfast bowls and a milk jug. The clock is a popular 1950s style and was often seen on a kitchen wall.

Every kitchen had a glass lemon squeezer like this one – I now have (and use!) my mum’s. Tea and coffee sets with different coloured cups and saucers were briefly popular in the fifties and we had a set of six – I still have three or four of those.

The 50s was the era of spindly legged furniture. Those tapering legs looked so modern compared with the heavier 30s and 40s furniture which they replaced.

The fourth item above is something called a radiogram, now an extinct species. Very cool at the time, they were basically a sideboard (everyone had sideboards then!) with a record player and a radio inside and cupboard space for records.

Making a quick visit to bedroom styles of the time, my main memory is of candlewick bedspreads. The one below is very similar to the ones I and my sister had on our bunks. We also had sheets just like the ones on the right. The close up gives an idea of the texture of candlewick – I can feel it now when I look at that! The stripes on the sheets  were known as candy striped and we had cotton in summer and lovely warm, cosy brushed cotton (flannelette) in winter.

Moving on to ornamental things, we really did have three flying ducks on the wall! i have managed to find pictures of some of the other things I remember us having. They now turn up in charity shops as bric a brac.

This is a pouffe – very common then, less so now!

Finally, here are a few furnishing designs like ones I remember.

There were also plenty of floral and striped designs around but these are the ones which were very much of the 1950s.

I will think about moving on to what I remember of 1960s styles next.