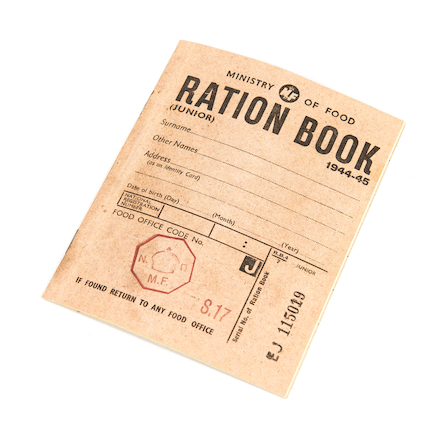 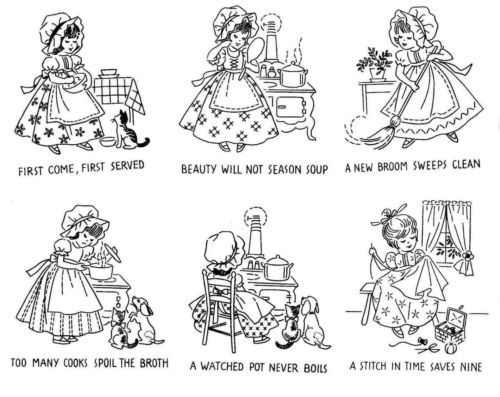 I was out for lunch with some friends yesterday and out of the five of us only two had meals served on china plates. This prompted a lively discussion and my friend Janet suggested that the topic would be a good one to cover in my blog. So here it is!

I don’t know if this has happened in other parts of the world, and I look forward to hearing from readers on this, but in the last decade or so there has been a bit of a trend in certain eating places to serve food on other things besides plates. This will not normally happen in higher end restaurants but more in the slightly up-market cafes and bistros. The sort of place you would go to do what I did yesterday and meet friends for lunch. At least, that’s my impression – others might think differently.

Meal served on a wooden board.

A piece of slate serves as a plate.

Other things which turn up on tables are:

A wooden board and a milk churn.

Here are a few others I have yet to experience. Some I’m not in a hurry to try.

Pictures all sourced from Google Images. If anyone sees one which they object to me using for any reason, please contact me through the blog and I will happily remove it.