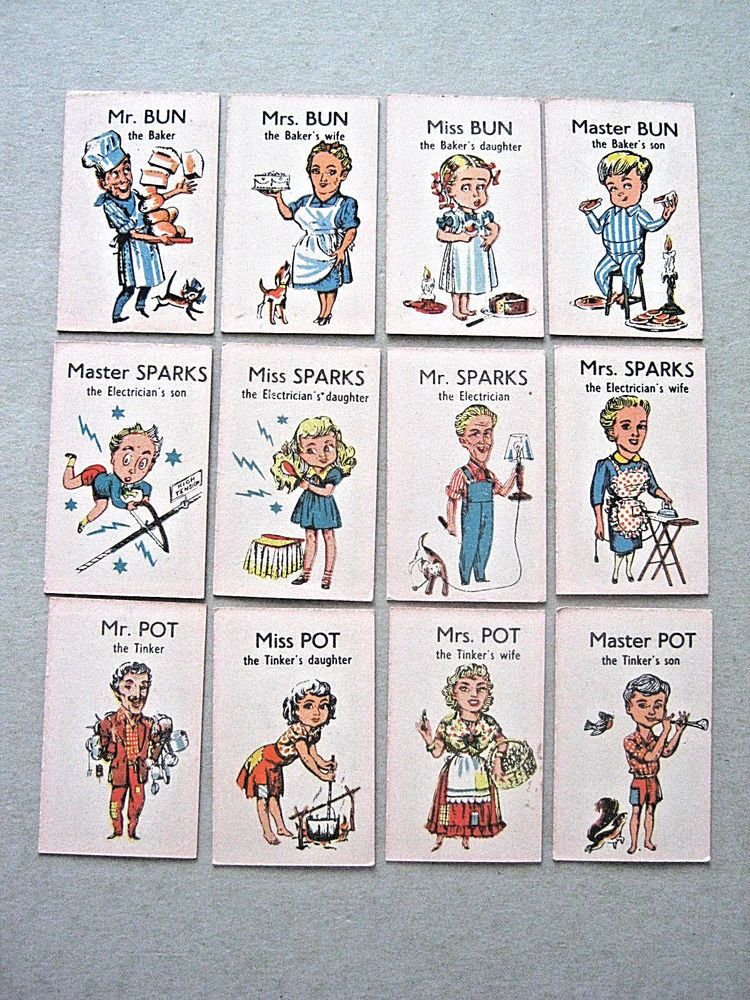 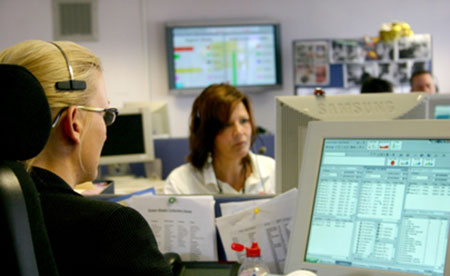 4 thoughts on “Jobs We Never Heard of Back Then.”