A side and B side/ 45/ 78/ LP/ Juke box –  Juke boxes could be found in cafes and pubs everywhere and were such fun to use. You could select a few songs if you had the right coins and then enjoy hearing them played when their turn came in the queue. Records (vinyl discs) were often known by their size. We referred to a 45, a 78 or an LP. Because records had two playable sides there was always the A side, which was the song you bought the record for, and the B side which was a less known, often inferior song. An afterthought – what is a juke? 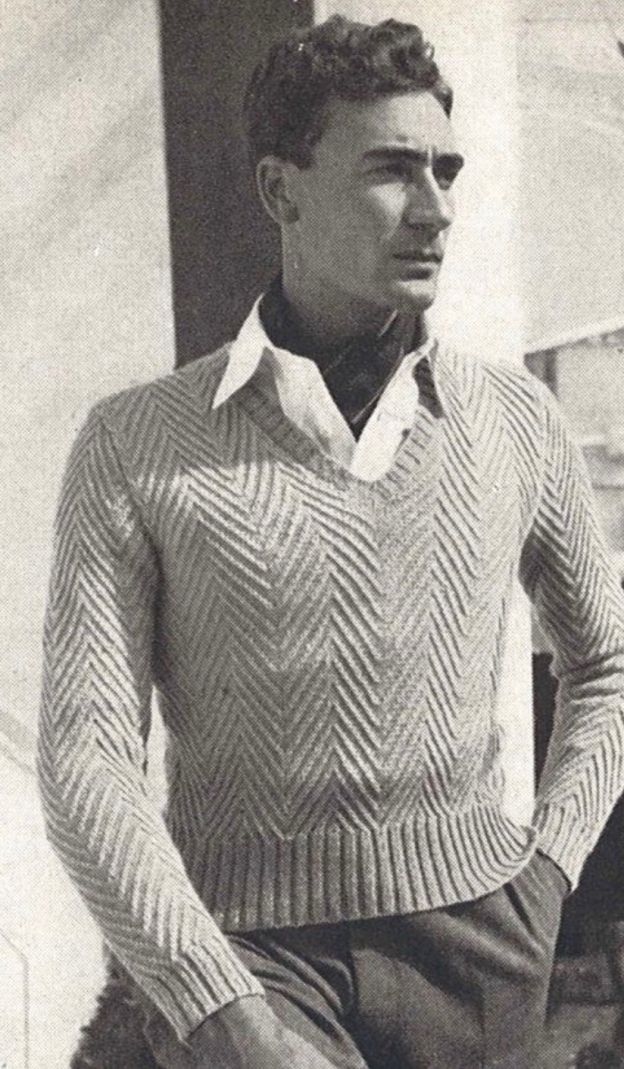 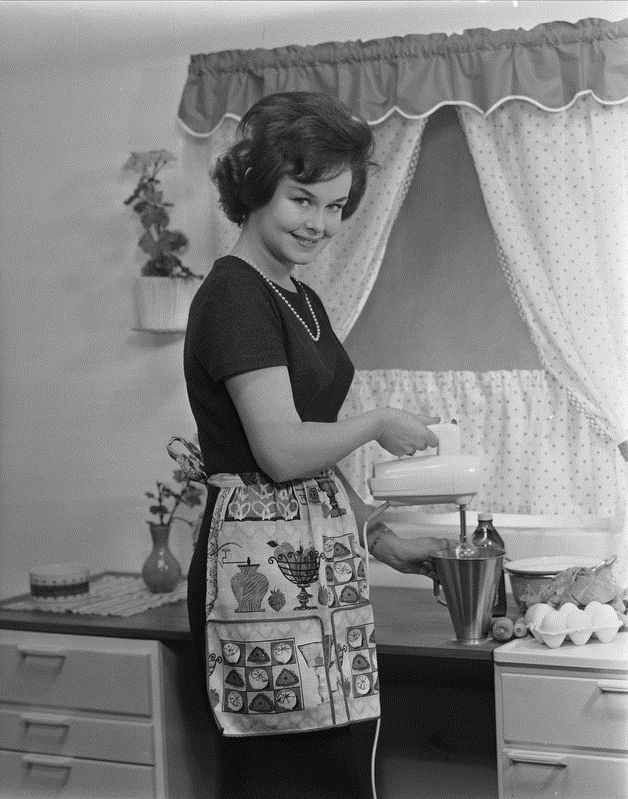 15 thoughts on “Words No Longer With Us Part 2”