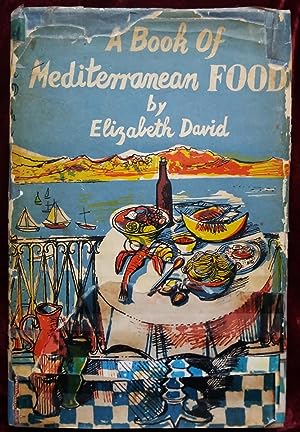 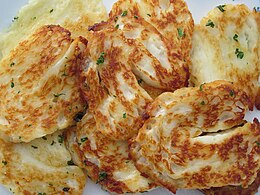 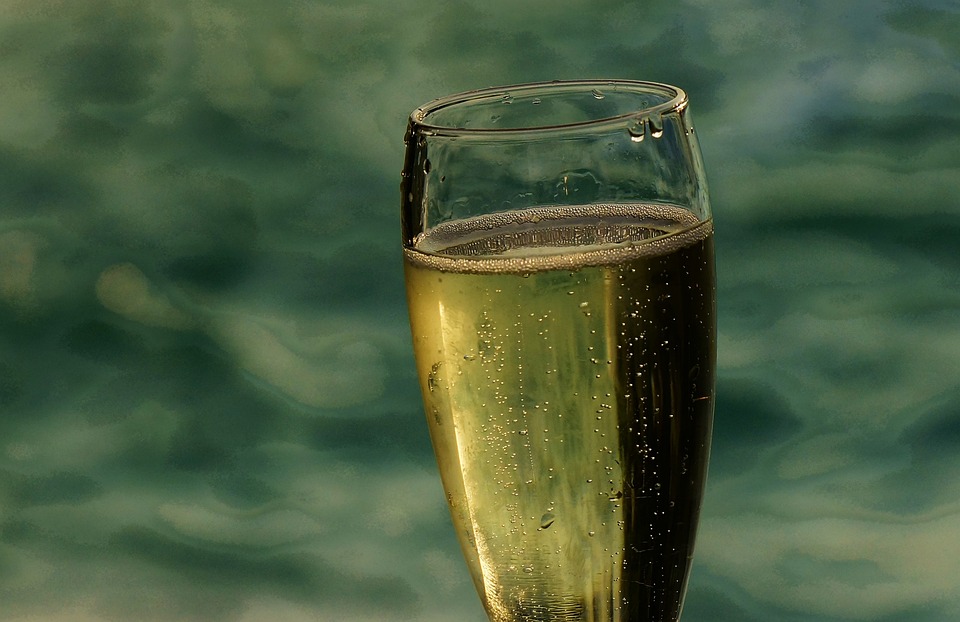 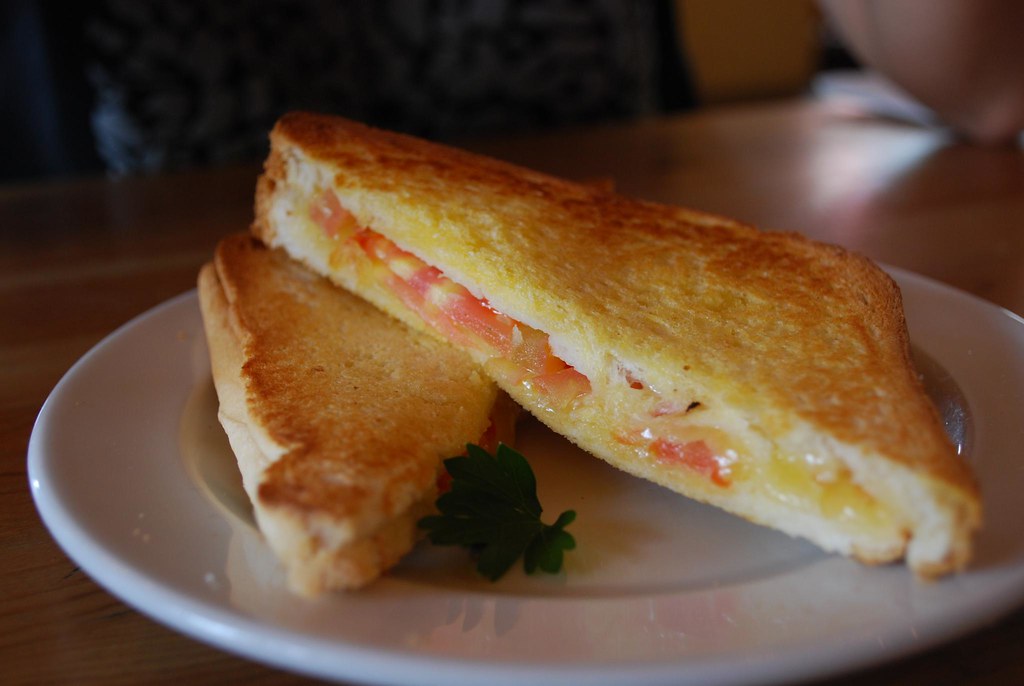 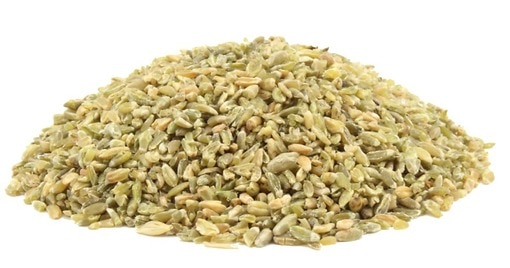 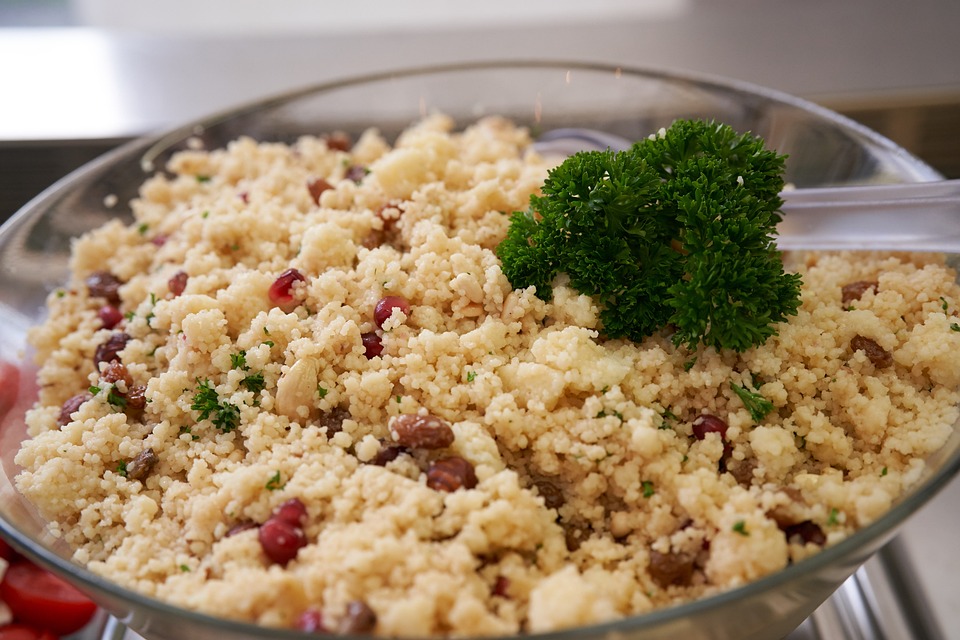 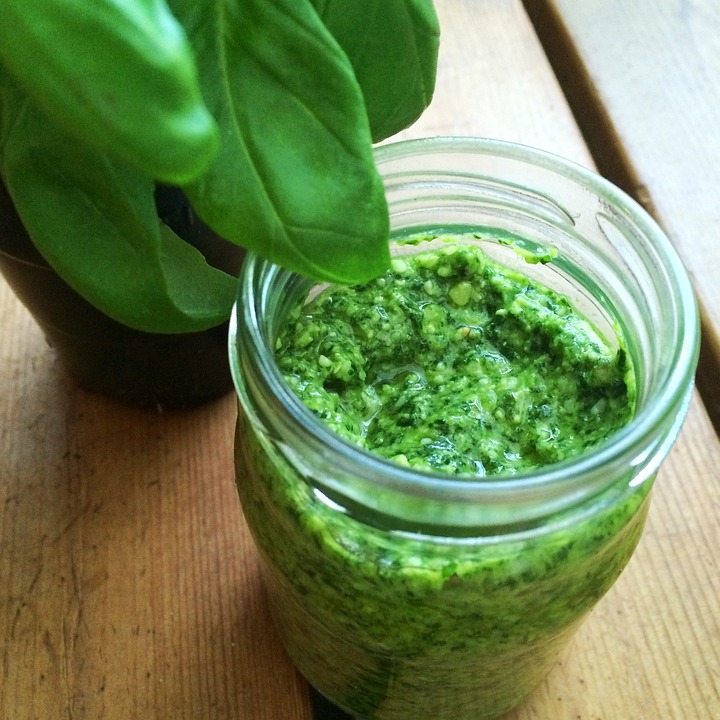 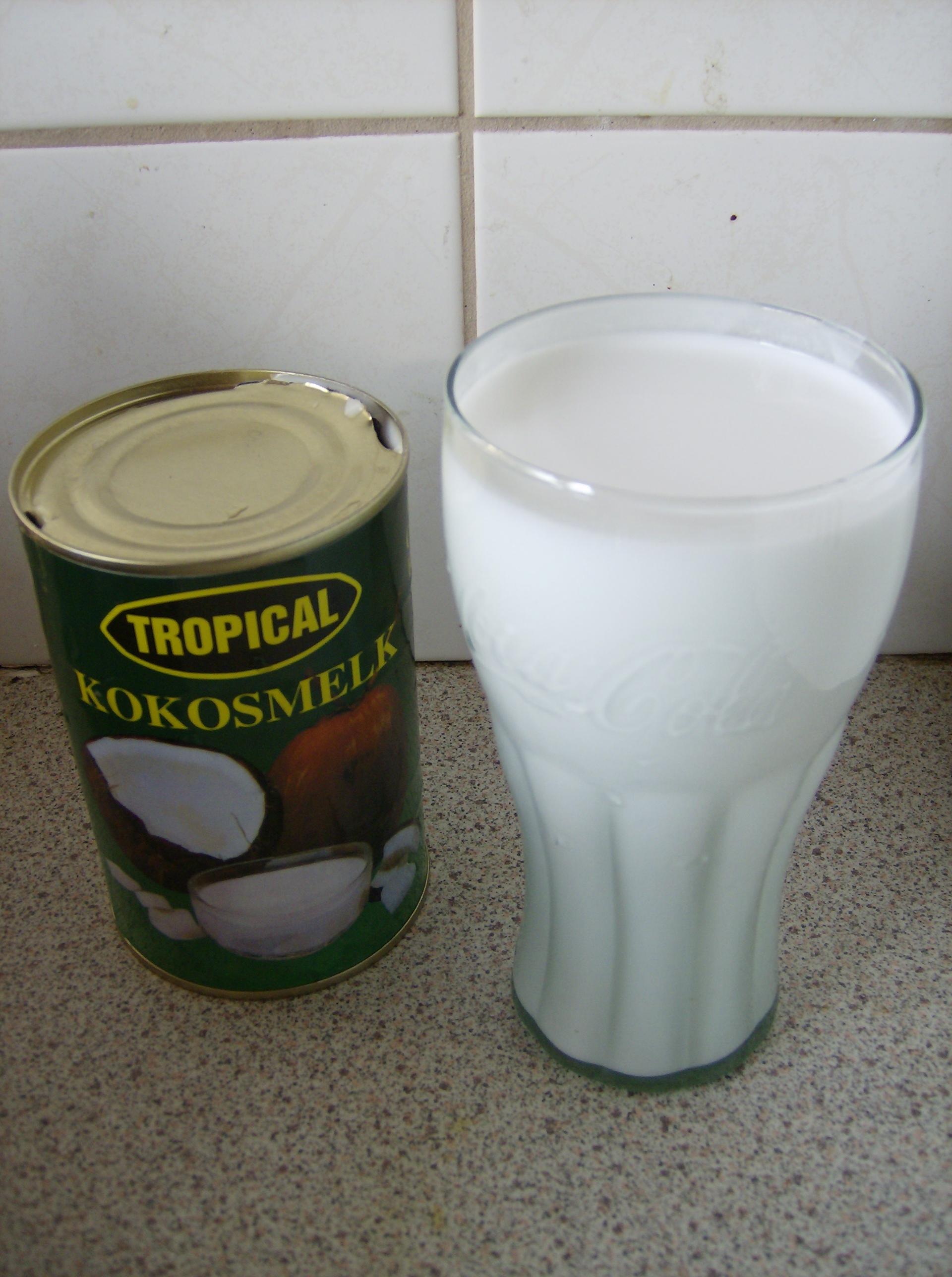 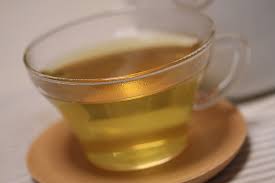 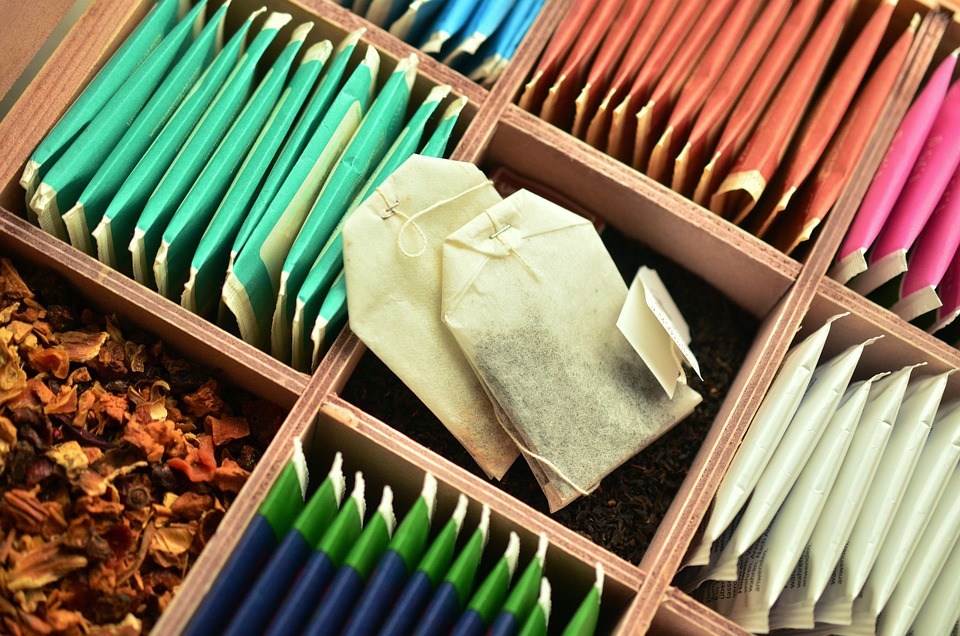 This is a very short post to say a big thank you to everyone who has ever dipped into my blog whether just once or regularly. I have this week passed 30 000 hits since beginning just a few years ago. It’s only a small-time blog, I make no money from it and I don’t advertise it so I’m very grateful to all my readers. I’m especially grateful to my little band of over 100 signed up followers and I love the fact that several of those regularly comment on my posts – all positive up to now! It also astounds me, when I look at the world map on my stats page, how many countries my humble little blog has been seen in!

During my time as a blogger I have discovered some fascinating blogs and ‘met’ some wonderful bloggers. It’s been a very enjoyable journey so far! One day I might run out of topics for my blog but, until then, I’ll carry on – because I  love doing it.