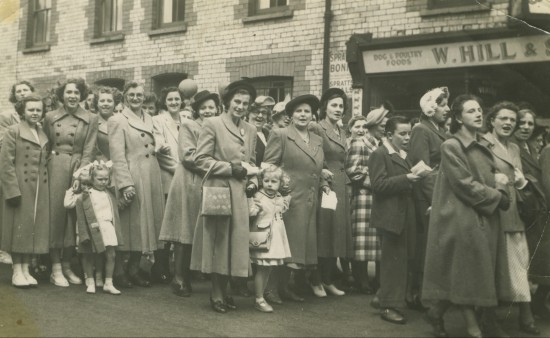 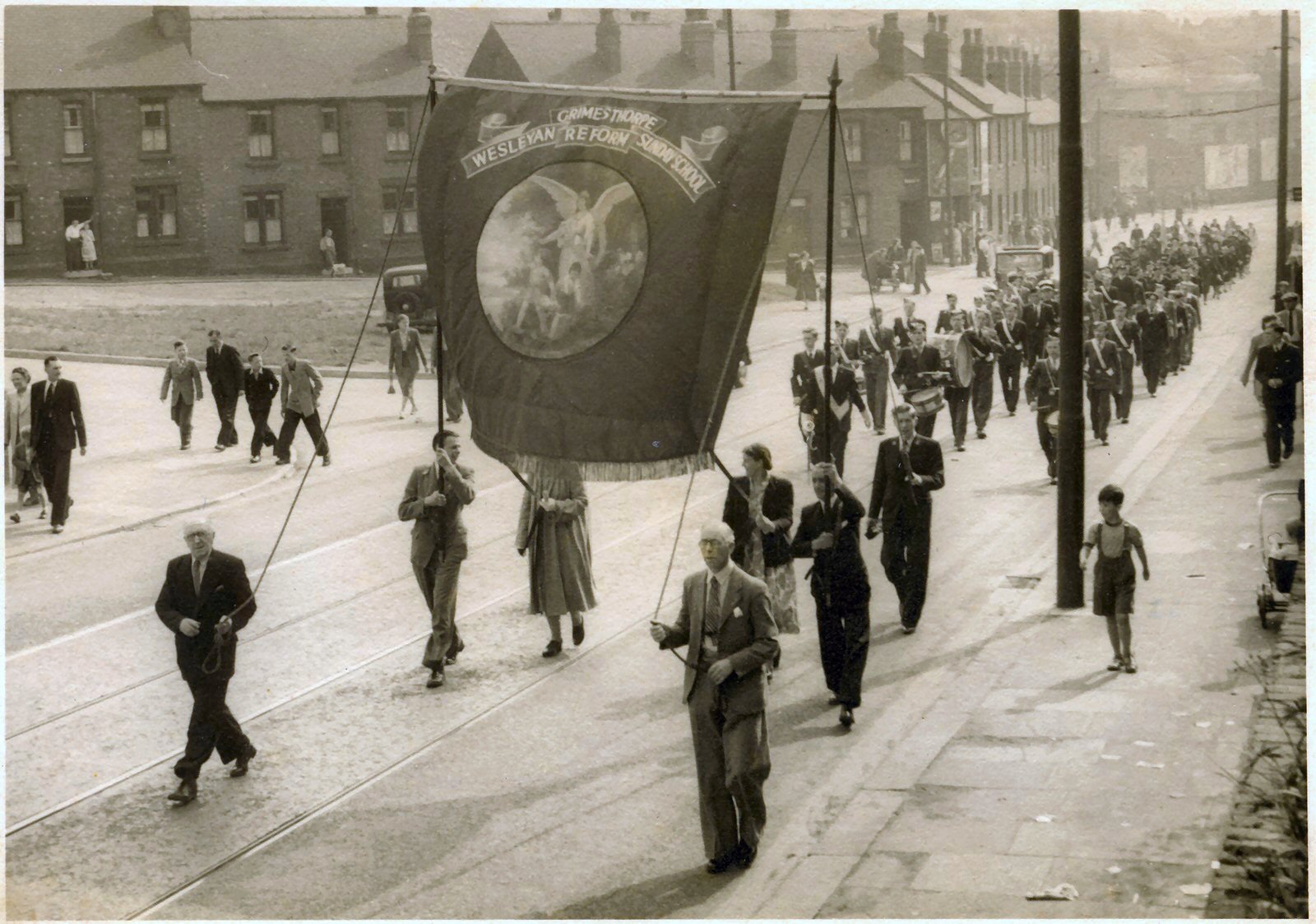 23 thoughts on “What Happened to Whitsun?”