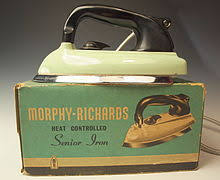 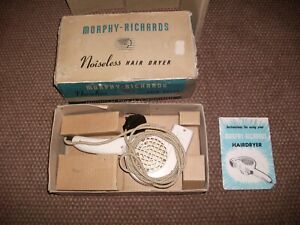 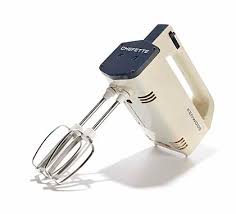 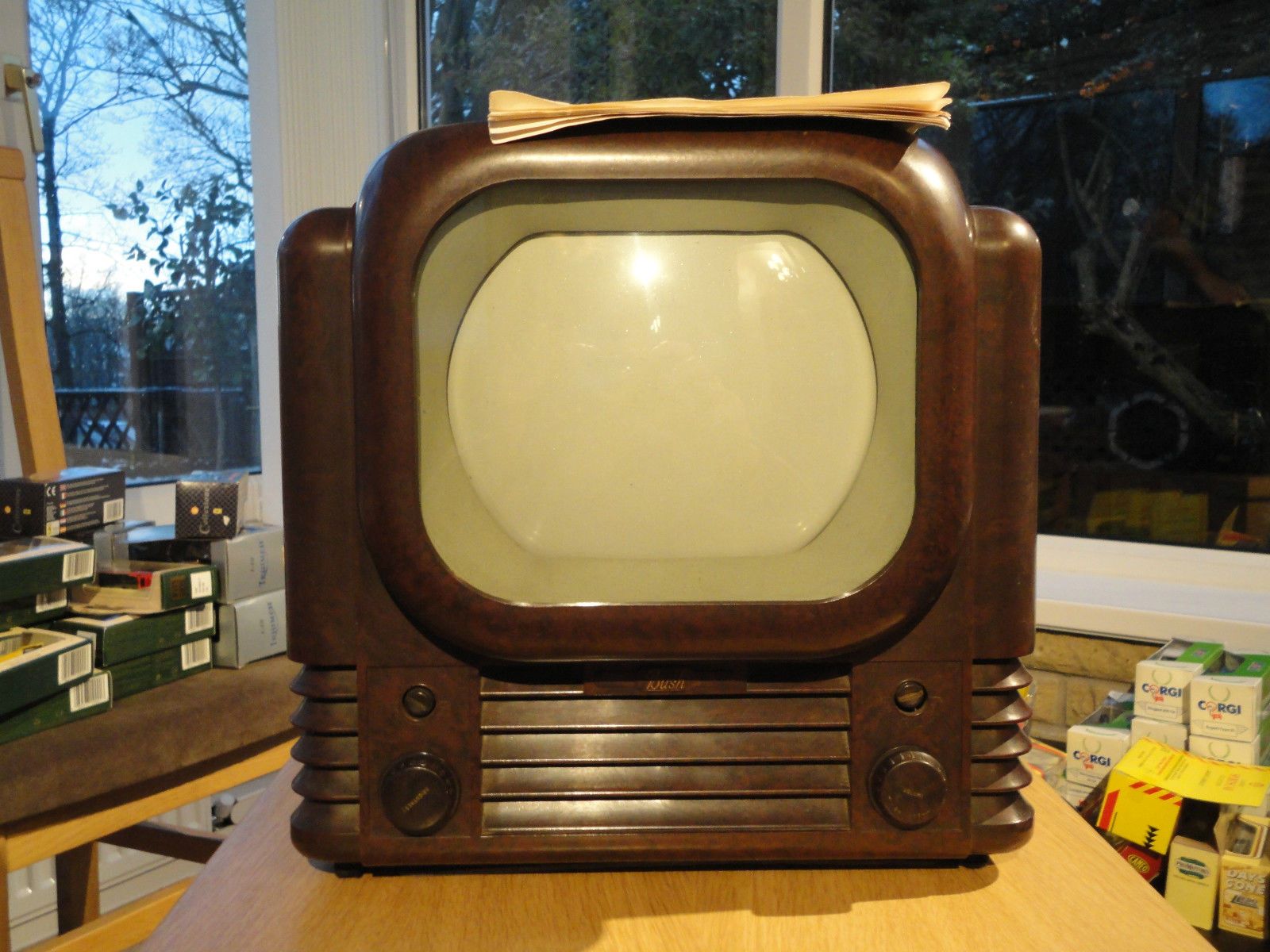 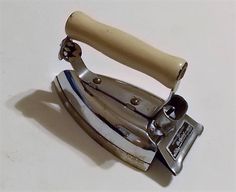 This is not in the same vein as my usual posts. Even as a child I loved to write. Writing was one of my first loves. Any sort of writing gives me pleasure whether it’s stories, poems, letters or lists. I also love pens, pencils and notebooks. Even though I now write everything on a laptop.

Once I finished full time education, I found that I was not asked to write as I had been in school and university. At work, report writing is about it. So I wrote less and less. Sometimes I would get an idea and start to write. A story sometimes, or the opening chapter of a book. I would always end up ripping it up. Now I would press delete.

Since retiring from full time employment a few years ago, I have been able to devote more time to writing. This bog is the perfect outlet for me as I enjoy sharing my memories of my childhood. I have been richly rewarded by all the readers who visit it, the followers I have and the lovely comments I get.

Meanwhile, I started writing stories – and not deleting them! I wrote and wrote an wrote. I loved doing it. One day I decided to take the plunge and make them available for people to read. I’m in my sixties and decided that I’m to old to go down the agents/ publishers/ rejections route so I went with Amazon Kindle self-publishing and the result is a small collection of short stories in paperback and Kindle format.

I’m very happy to be in print. I’ve had some lovely feedback. Now I’m taking another plunge and telling the readers of my blog about it. Do take a look. There is no obligation to buy or to read it!

If the link doesn’t work, look on Amazon and type in Peace and other Stories.