All children love dressing up. Dressing up outfits are plentiful and cheap nowadays. My two grandsons, aged five and three, love to be dressed as Power Rangers, Storm Troopers, Spider-Man and Iron Man. 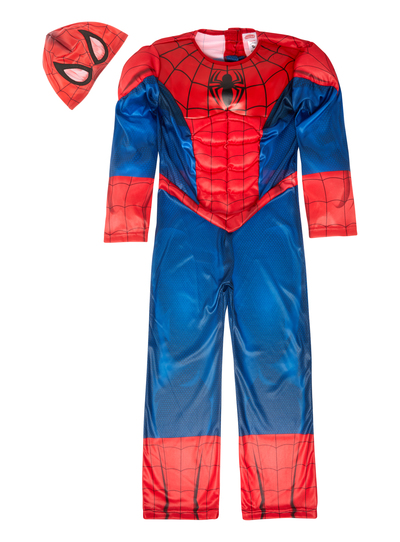 When I was a child dressing up at home involved whatever we could find – Mum and Dad’s clothes and shoes, drawn on beards and moustaches, Nana’s hats, any belts and bags from around the house plus various other props. One year we (that is me, my brother and sister) were given a dressing up outfit each at Christmas. Mine was a nurse’s outfit, my brother’s a cowboy one and my sister’s was a cowgirl’s costume – cowboys were huge at that time in films, books, comics and on TV. We thought they were amazing and wore them for as long as we could squeeze into them as we grew. When I wore my outfit and had my red, plastic pince-nez on the end of my nose (they hurt me, but I didn’t care!), I really felt like a proper nurse. 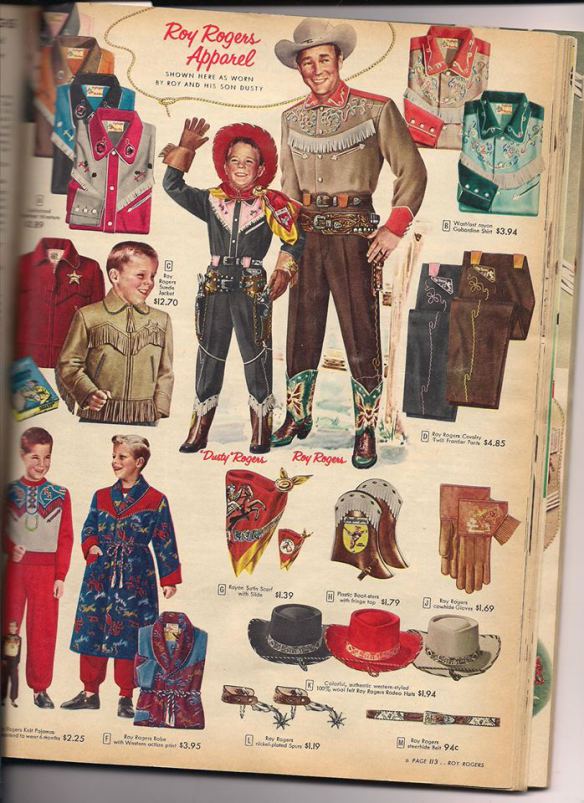 Apart from dressing up at home there were fancy dress occasions. Every town and village had an annual carnival – in some parts of Britain this would have been known as a gala or fete. There was always a fancy dress parade with prizes for the best costumes. The mums went all out to create outfits for the children and often for themselves as adults dressed up too. People dressed up as famous characters past or present, story characters, pirates, fairies, witches and so on. Dressing up as a tramp was always good fun. At that time the ‘tramp’ was a common sight. They were vagrants who walked (tramped) from place to place living on handouts from well-wishers – and their wits. The other name for tramps was ‘gentlemen of the road’. I now know that many of them had been traumatised in the two World Wars and had been unable to settle back into normal life so took to the roads.  At that time Post-traumatic Stress Disorder was unknown or mis-labelled ‘shell-shock’ and with no such thing as counselling they were left to get on with life as well as they could.

Anyway, back to fancy dress. My mum was a skilled seamstress (from necessity) and was also very creative. Some of the costumes I remember her putting together are; my brother as a golliwog (I know, they’re not PC now but to us at that time they were just toys), Little Bo Peep (my sister, complete with a big black spider made by my dad and suspended by elastic) and Dr Fuchs (my dad dressed in a duffle coat and wellies accompanied by my brother’s ride-on tractor with the name Sno Cat on a sign attached to the front).For those who don’t remember the name, Dr Vivian Fuchs’ Trans Atlantic expedition reached the South Pole in 1958. The vehicles they used to cross the Antarctic were known as Sno-Cats.

To this day I still love fancy dress and would rather put my own outfit together than hire a ready-made one. It’s more fun!

As always, I have used a mixture of my own photos and relevant one sourced from the Internet. If I have infringed copyright I fill happily remove any offending photo.

3 thoughts on “Dressing Up”